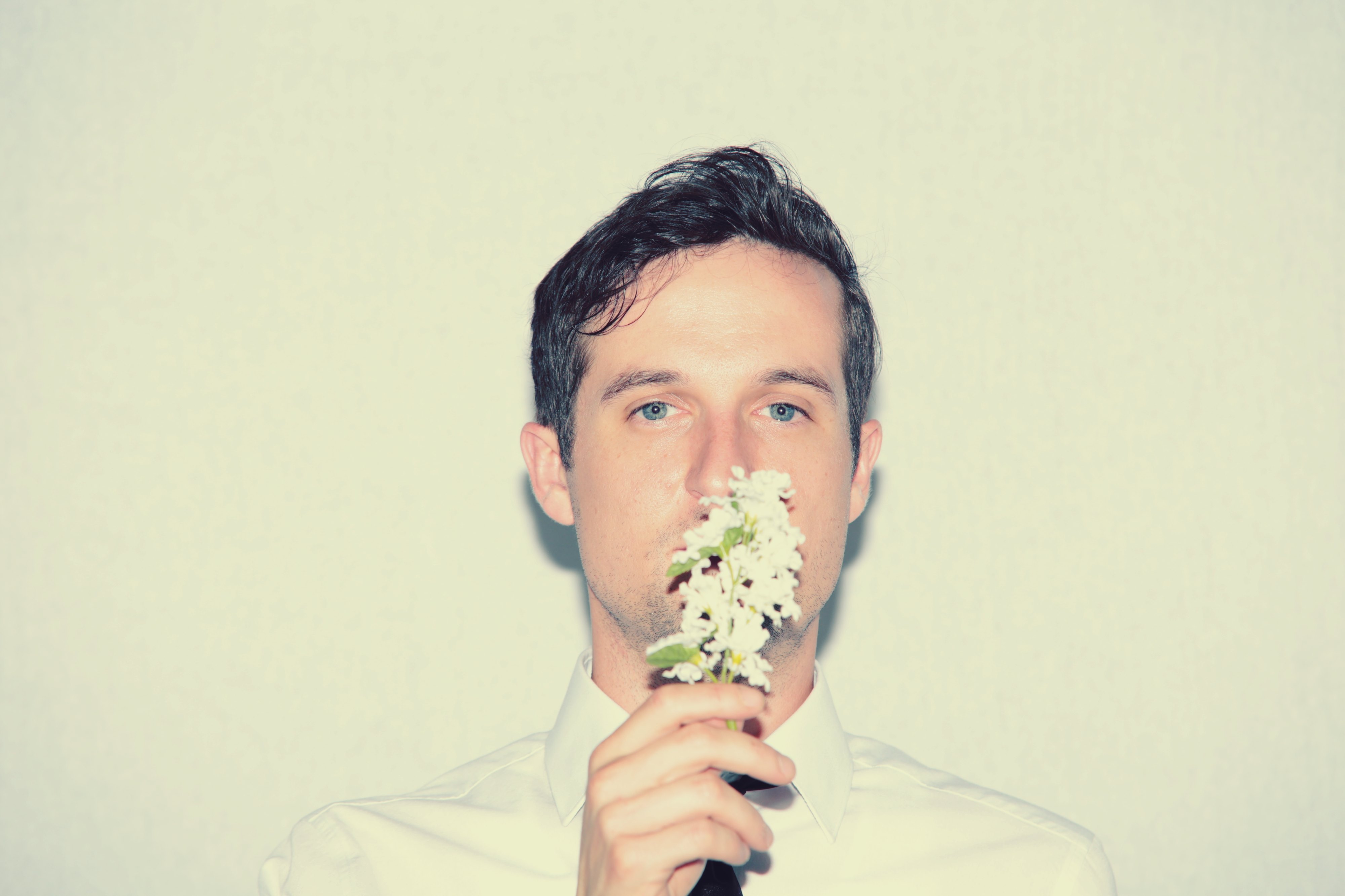 Tiny Tiny
began in 2014 as a side project for American songwriter Boone Williams. From his apartment in Somerset, Kentucky, Williams recorded and released a slew of demos, eventually catching the ear of producer/DJ/A&R man Nick Coleman of Melbourne, Australia. Coleman signed Williams to his record label Suckmusic Records post haste and since then Tiny Tiny has performed their unique brand of pop in clubs and at music festivals in America as well as receiving radio and television airplay worldwide.