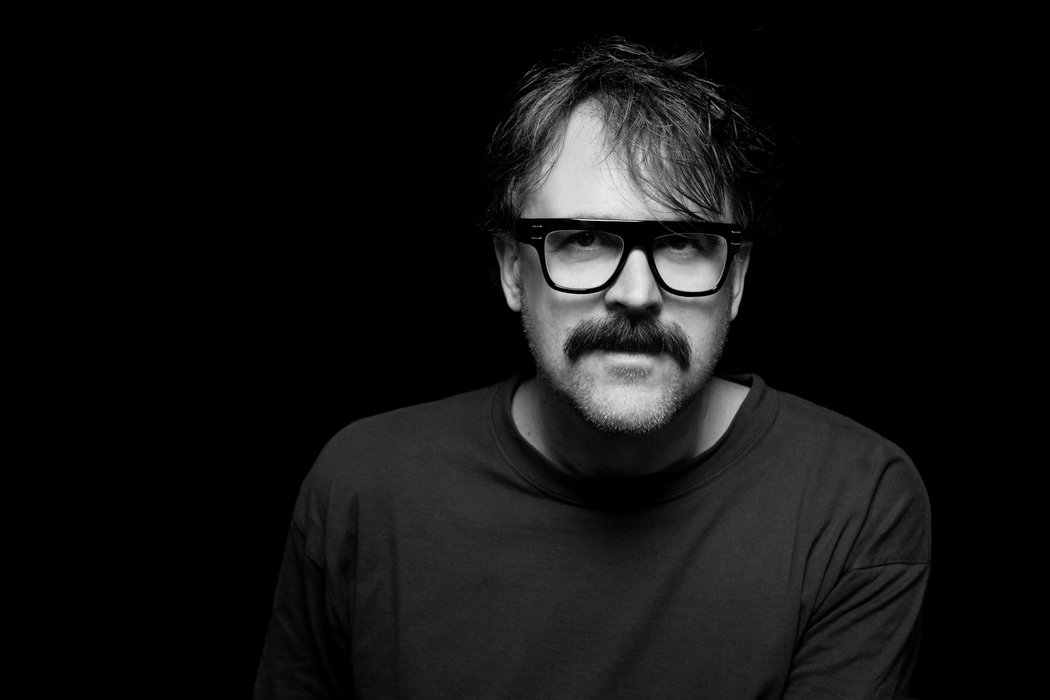 Spacey Space
listened to 1980s rap on the radio and made a lot of tapes, rode a few trains, bought a few records, and went to biology at the powerhouse in 1990, probably Melbourne’s first rave.His first gig was his own 21st, and then he heard Carl Cox play at boom at the palace St. Kilda around 1992, a set that changed the way he thought about djing. Spacey’s first residency was at lounge in 1993, and has played at revolver upstairs since it opened, and from 2004 has been a Revolver sunday morning resident.Spacey has played over 1000 dj sets with everyone from ClaudeVon Stroke to Squarepusher.. He remains at the top of his game and at the top of the Melbourne scene.