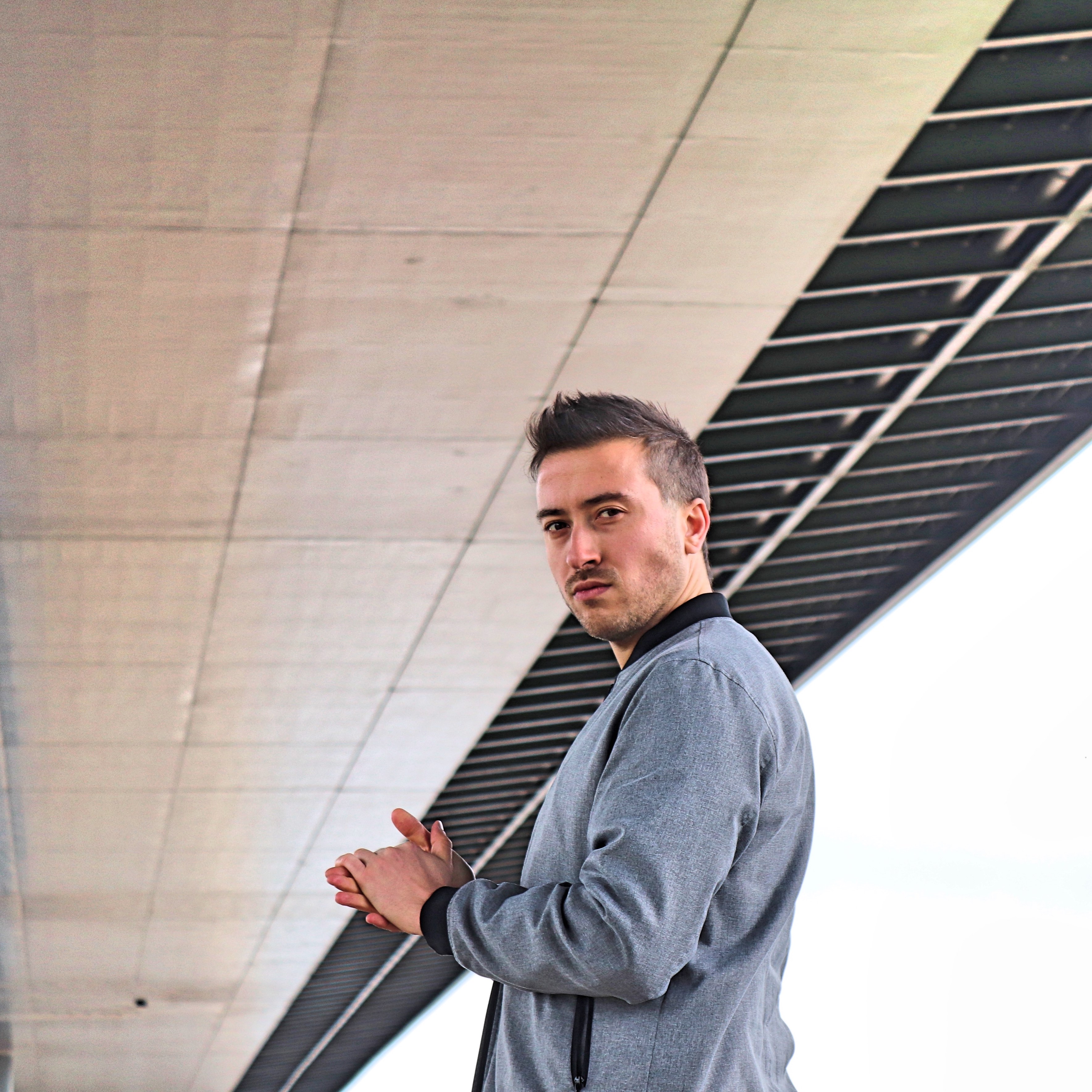 This quote is one of Gilles’s ways of expressing the meaning and importance of music to him. A special connection and combination between what you can see and what you can hear. For most people, the key sense is „vision“, for Gilles, it is „hearing“. In 2017, after years of training as pianist and bass guitarist Gilles decided to focus exclusively on electronic music production featuring his unique atmospheric vocals.

After experimenting with different sounds, in different genres and having released his first six tracks under his former alias Adam.A, he decided in 2019 to change his artist name to his birth name, Gilles Bernies. „The moment I realized, that the best way to exploit my creativity is, being myself, it was a clear decision“, says Gilles.