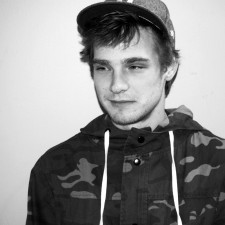 Pete Large
was first influenced by dance music at the age of 14 after stumbling across a job at a record store in Prahran. Fascinated by the dance scene, Pete began to learn the deeper roots of house music and found the sounds that later inspired him to create music of his own. In 2010 at the age of 17 Pete began to play variety of nights in Melbourne venues including Revolver, Prince of Wales, Tramp, The Bottom End, Liberty Social, Circus, The Mercat and Brown Alley to name a few.